Wedding Night Stress; Weddings parties increases during summer season, then all get worry about the wedding night, especially girls, they got feared and stress, as they are having their first step of their new life, which is a mystery life for them, this is nomal feelings in this stage of their lifes.

No doubt that wedding night is the most joyful events around their lifes, this as she feels two feelings; one of them is hidden feeling, appears via a contraction, tension and a clear sense of joy, with the familiar joyful atmosphere. The pride thinks tensionly while she gets closerto the weeding time, then it increases gradually.

These feeling is a natural response for the first time experience the girle ever experienced, it is an involuntary feeling even the pride loves her groom, her futural husband, and her confedence of him. 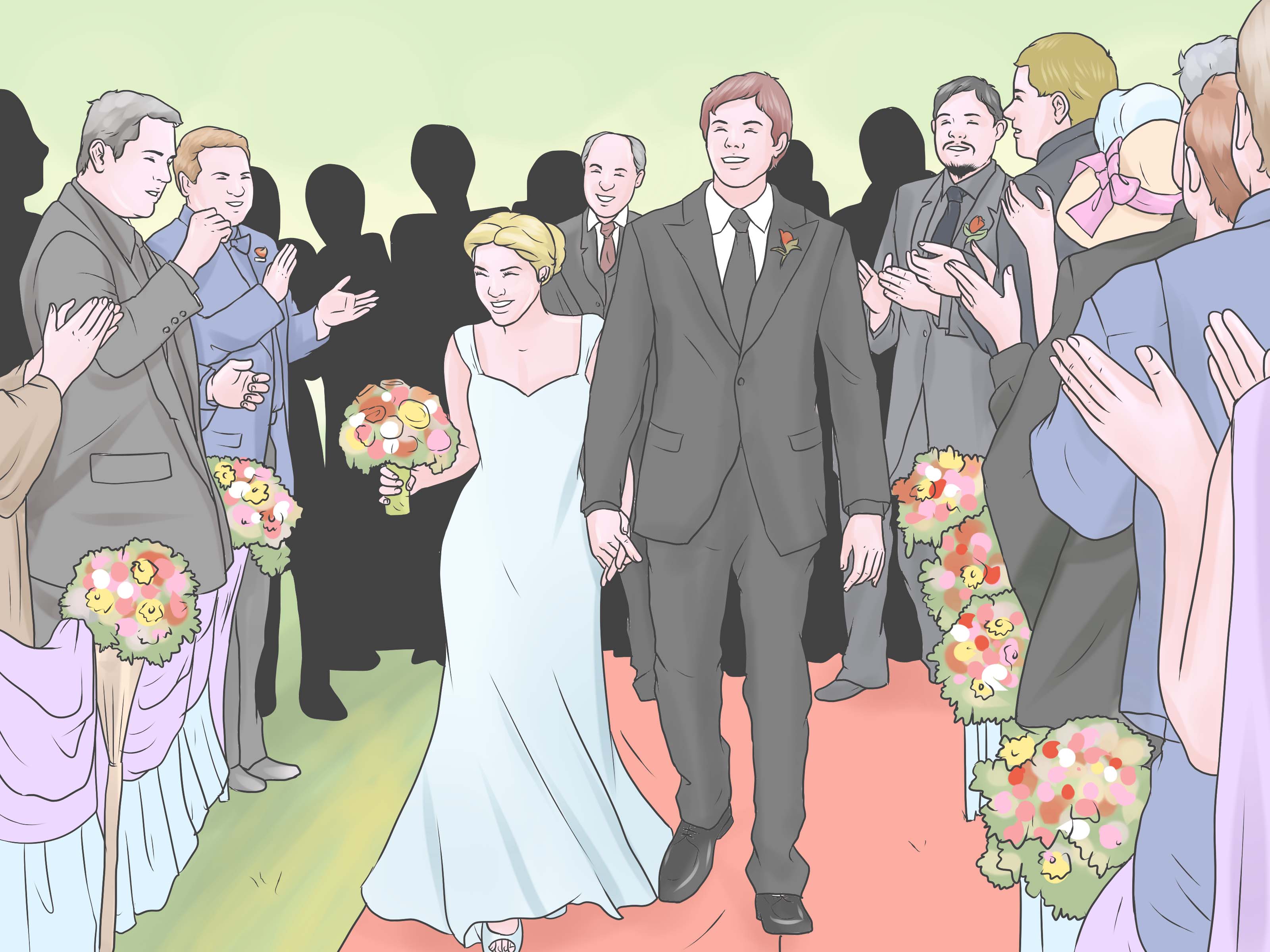 In the weeding night the pride have a psychological conflict, occurs because of two opposite reasons in the same time, so she should choose to respond for one of them, it is the Psychological conflict of the kind which called to go forward or backward, I want and I don’t want conflect. So the civilized husband should understand his wife’s status, and know its reasons, then respect this situation and assumes that he shouldn’t follow the violence and unhuman attitude. Couples before marriage, in the engaging stage should think of their own future clearly and obviously, and put planned steps, these tender feelings between the twoe families, the brid’s family and the husban’s family, while they take advices, because this will remove some of the tension and natural fear, which occurs in such circumstances, and do not listen to everything that friends say, because there is always too much exaggeration, which may be ratified by the couple.

It is known that the honeymoon is one of the best months for the bride, as it contains sweet memories that reduce the burdens of the next life. The honeymoon is like a rose surrounded by thorns, it contains some natural and temporary discomforts of the wife, it is necessary for the couple to recognize them so as not to spoil the joy of their new marital nest.

Premature Ejaculation: The Most Widespread Type of Sexual Dysfunction