Depression in the elderly; Although depression is a common disorder in the elderly, but in many cases it does not detect nor treated.
As the explaination of some doctors, as well as those who looks after them,
as the symptoms of depression as normal symptoms caused by age.

Moreover, the signs and symptoms of depression in the elderly are vary,
to some extent, from its case with other age groups.

Depression in the elderly is often associated with physical illness,
either because of the pain caused by them, or because of its effects on the psychological state.
Moreover, the depression is a side effect of some certain drugs or opposed too many drugs used together, in the same time.

Although the side effects of drugs and opposed some of them with others may cause depression for all age groups,
but the older people are more likely,
so that the body becomes less able to metabolize drugs and treat it with age progress. As for the symptoms of depression in this age group,
although they are similar to a large extent with those affecting other age groups,
but they include some differences, such as concentrating this age group on death and welling to die. 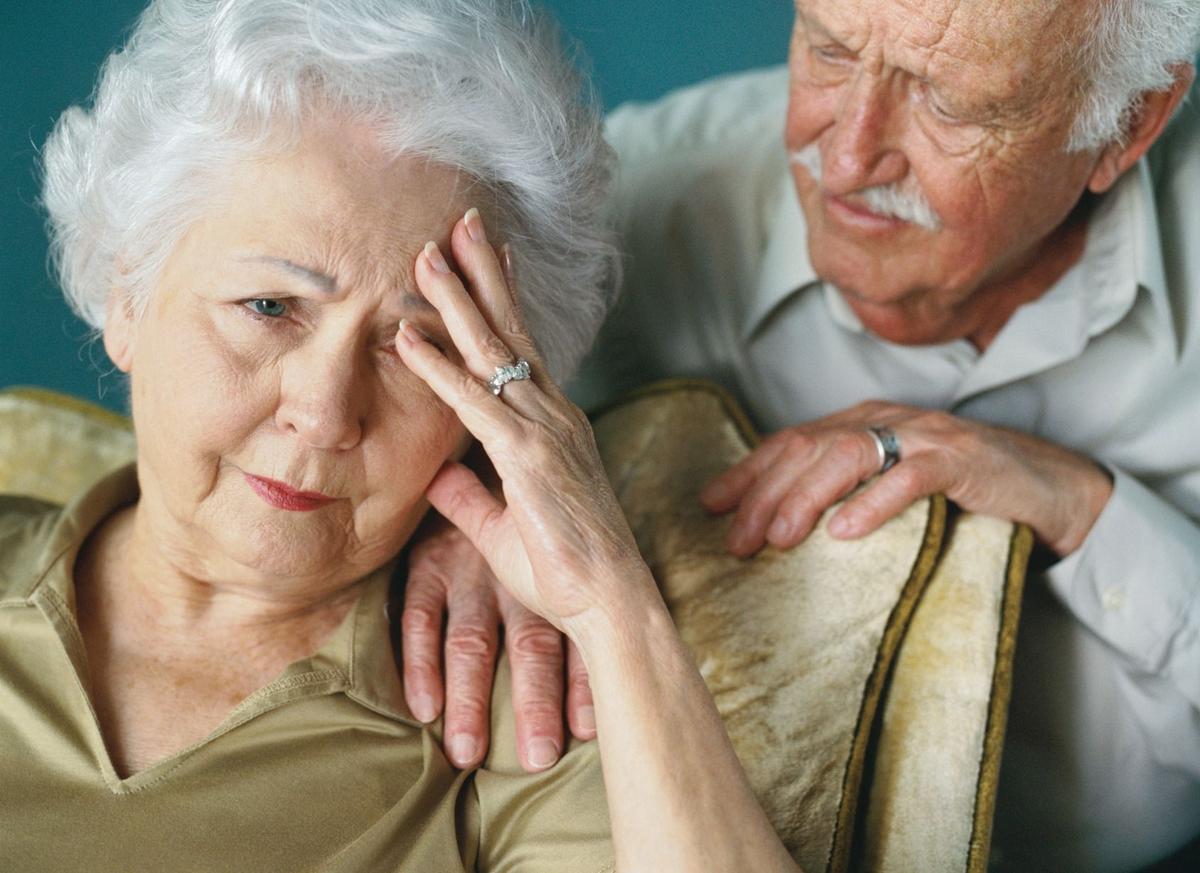 Although depression and sadness seem like companions,
but some people with depression from the elderly indicate they do not feel sad.
But they may refer to other symptoms express suffering from depression, including Psychological, and physical symptoms.
The physical pain, including arthritis and headache pain is considered one of the important signs of depression to the elderly.

Signs and Symptoms in the elderly Depression

– Increasing incidence of pain or those unexplained.
– Feelings of anxiety and fears.
– Occurrence of difficulties and memory problems.
– Lossing enthusiasm and energy for activities or even duties.
– A slowdown in the movement and speech.
– Irritability.
– Loss of interest in personal care.

As for the treatment of depression in this age group, it is using medications or psychotherapy or mixing between them. Sometimes it would help to get a live in care service to make the elderly feel less lonely.
But the doctor must take care when he describes medication to the patient, the fact that the elderly, are more vulnerable than others to the symptoms caused by medication side effects.

How the Mother Avoids Causing Psychological Malformations to Her Daughter