Lack of Response to Antidepressant Medications

Sometimes the depressed person takes an antidepressant medication,
and commitment to the doctor’s guidance about how to use it, but he doesn’t get the expected improvement.

( antidepressant medication )The question here is:

“Why the patient must wait a long time before returning to his normal status? The answer: Is Patience. Experts in this field said:
“The plan that makes the patient gets the best results of his antidepressant medication.
But, before starting lists steps for this plan, Patient must be aware that there are many choices of the anti-depressant medications,
that the first choice usually depends on the most troublesome symptoms of himself. 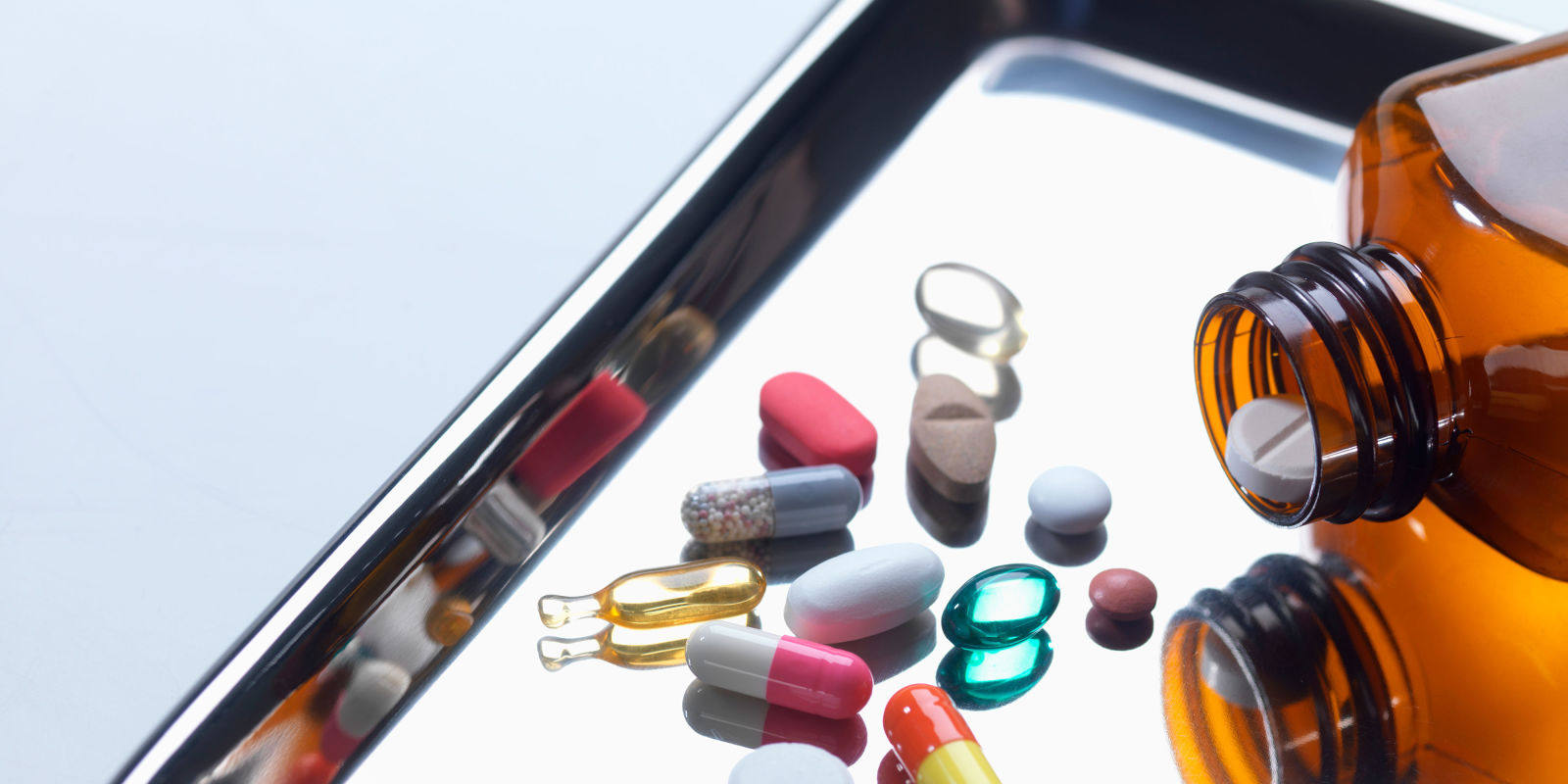 For example, as doctor Brian Bruno mentioned, from Lenox Hill Hospital in New York City:
”If the most troublesome symptoms was the lack of sleep symptoms,
then the doctor often chooses an antidepressant with soothing properties and help sleep.”

Step of the Plan, to get the best Results of Anti-Depressant Medications:

The first step: Talk to your doctor about treatment options.

Discuss with your doctor about the right medicines for you, and compare them with the available treatments.
Then write down a list of questions you want to ask about these medications,
including how long it might take to give a clear effect. The Antidepressant Medications need some time to give clear results. This time may take up to several weeks.
Although some of these medications would be faster than others,
but the lifting of brain chemicals levels that causes shortages symptoms of depression,
known as the most important Neurotransmitter which is Balserotonin, needs some time in general. 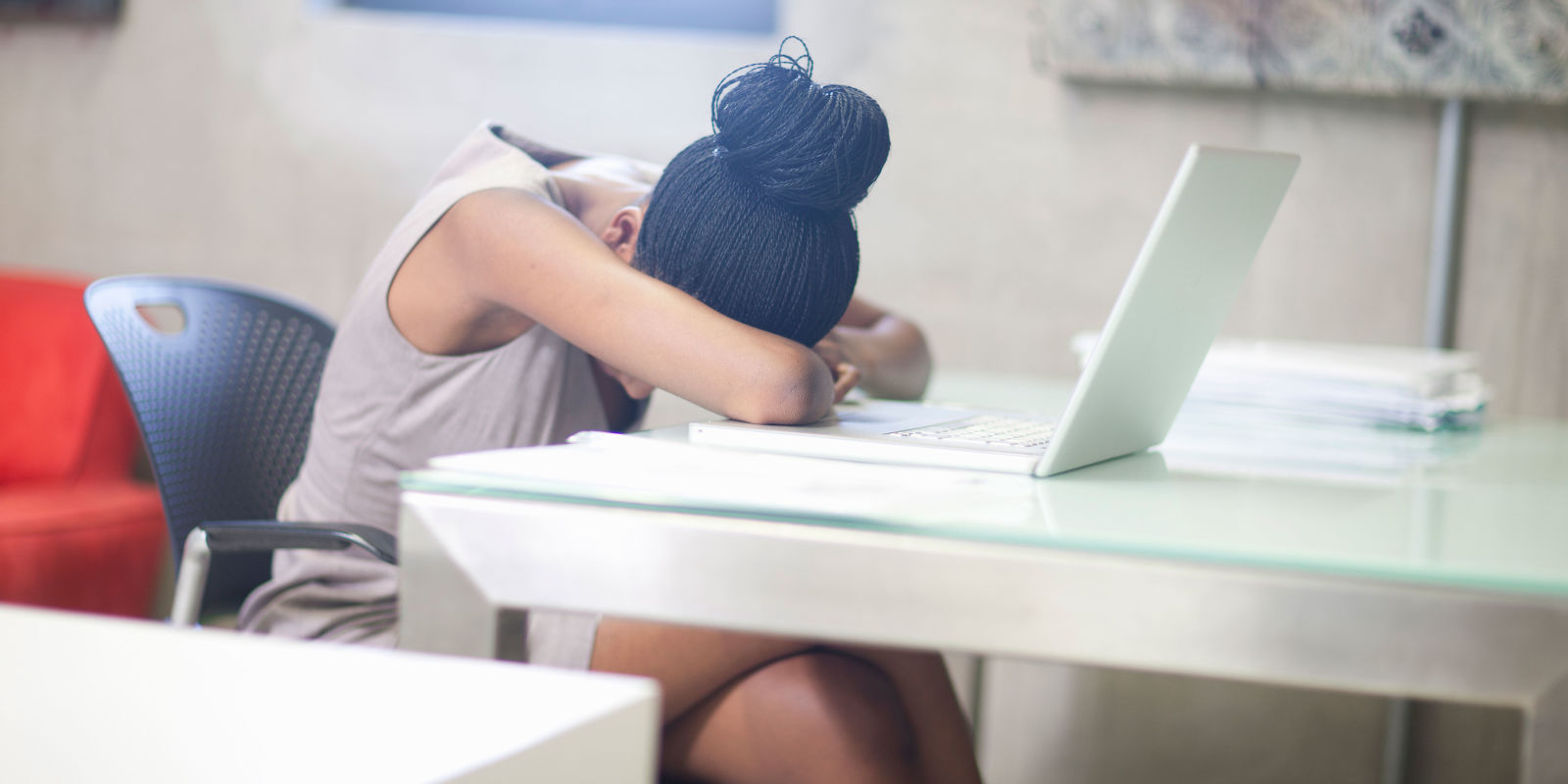 Step Three: Observe signs which indicate that your medicine is not working.- antidepressant medication –

If you feel that your medicine does not work, do not stop using it or manipulate it by yourself,
but consult your doctor to do so, then he will replace it securely if it is already necessary.

Step Four: Consult your doctor about the entire Plan.

antidepressant medication ,Depression Medication Plan is not limited on drugs only, but there is usually a psychological and social medication well.
Moreover, it must include adjustments to the patient’s life system.
These modifications include exercise and healthy balanced foods.

The Patient must have an active role in depression treatment, by doing many things,
including compliance with all medication Plan elements, set with your doctor a specific hour to sleep and another to wake-up,
as well as maintaining the appearance through showering, and wearing clean clothes.
Although doing so may be difficult at first, but, with time, it will be easy and fun to do.

How to Control High Blood Pressure: Manage Hypertension With Diet and Lifestyle Changes

Illness in the Elderly: Senior Citizens’ Response to Disease

Migraine Diagnosis and Treatment: Determining Your Type of Headache and its Treatment

Overcoming Postpartum Depression: Getting Help When It is More Than Baby...