Marriage Problems , Reasons for Marriage Disputes: Both couples may have the right selection and start lifetime trip together. But soon stumble and begin differences and disputes,

including the continuous simple and severe transit, which may lead to a bad relationship and separation and even divorce, 1- Not to adapt with the other party: ( Marriage Problems – Marriage Disputes )

This problem often occurs between couples, when one of them decides that he won’t change any of his daily habits,

or his nature attitudes in food, drink, clothing, money habits, dealing with others, and so on,

This contradicts with the basic marriage’s idea, which is two persons from two different environments, special views, and directions

Then ask them to harmony, understanding and coping, and if they didn’t have the intention to adopt, their marriage becomes in vain. 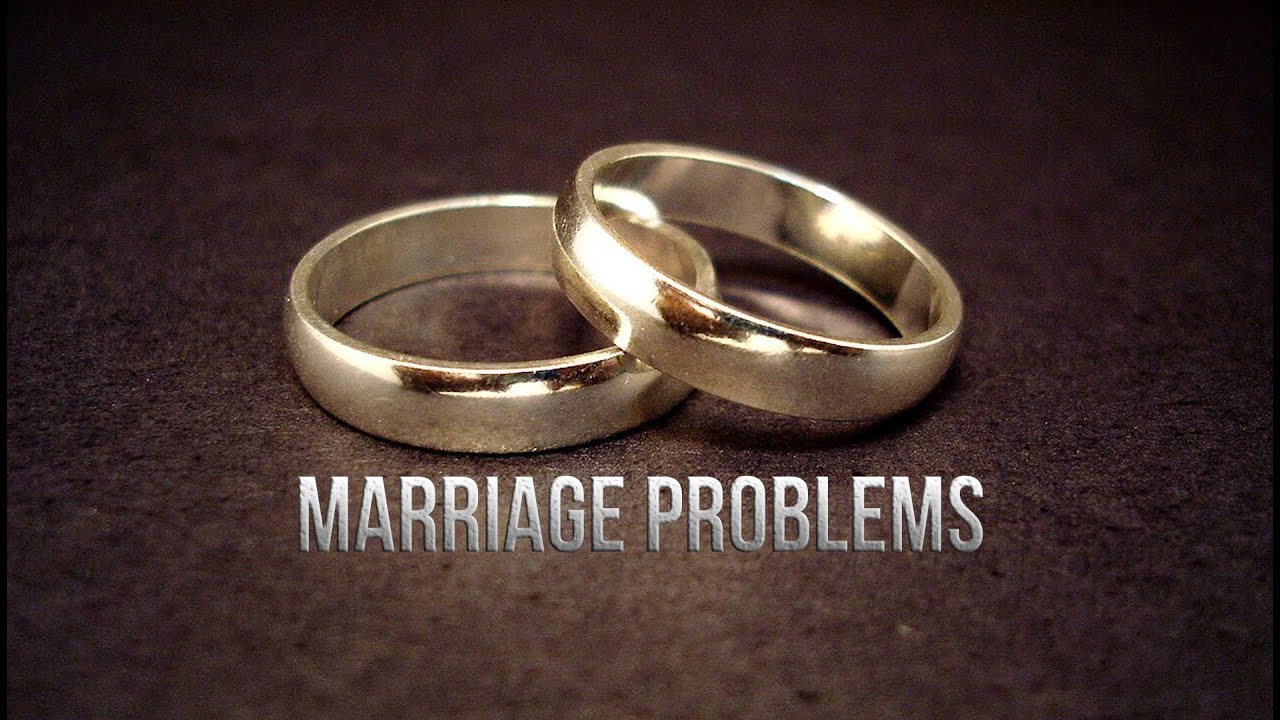 When they are engaged they often have a restricted dialogue within the love, feelings, hopes and longing and ambition outline.

Then it moves immediately to marriage arrangements, invitations, parties, home, furniture etc. of the details.

The most surprising are that many couples agree not to get involved into any problems, and not to disagree because they are lovers.

Therefore they don’t put a mechanism to resolve their problems and conflicts and begin their marriage.

After marriage, they continue the dialogue, and then it turns to conflict and violence may be followed by a state of silence.

Often then, you find that both the couple wants to speak and not to hear, here life becomes difficult.

If it got no exist, that may be the reason for unlimited problems,

that couldn’t be without a debate between two angry couple of signal that my wife or my husband doesn’t respect me,
Or he embarrasses me with people for his criticism and so on.

Also not to get involved in any other relationships that offend the marriage relationship.

Therefore Sincerity and loyalty may destroy a stronger marriage relationship, especially that it may generate marriage jealousy,

which is accepted with limits and the marriage outline, but become a negative phenomenon if increased and deviated.