Your Mental Status, When to be Problem!!!

It is natural that people are suffering from grief and distress when they face accidents and difficult life problems.
But when this suffering is considered as a psychological dilemma meds for medication intervention? 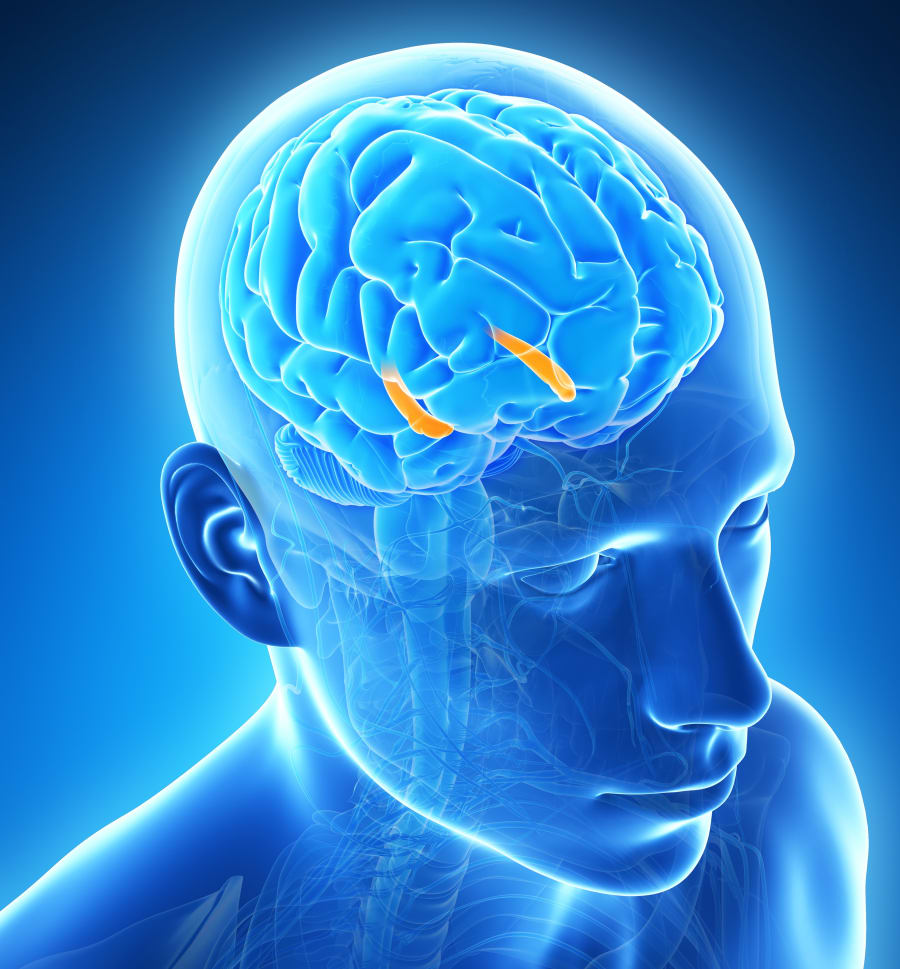 Several studies that were conducted by the World Health Organization (WHO)
reported that one of every four people suffers from psychological problems.
Although this ratio is considered high (That means many of the individuals of one society are suffering from the Psychological Problems)
then discrimination against such persons still common.

There are still plenty of doubts that mental illness is supposed to be attributed to the weakness of the human personality. Most people don’t know who they really are and spend most of their lives searching for an answer, what they don’t know is that with the help of someone like an Enneagram Coach they can discover themselves and embrace their personality to better their lives physically and mentally.

The person is considered psychological healthy in case he was able to overcome problems
and difficulties of natural life pressures,
and follow-up his normal activities, and he is able to take care of himself. Psychologically healthy person, as well as in case he was able to realize his potential and abilities,
and contribute improving and raising his community.
However, the mental health of the person and the feeling of happiness,
do not stay as it is always, it is subjected to change due to the circumstances and the different stages of life.

We can say that every one of us passed or will pass, short-term emotional periods, such as:
Anguish and Sorrow.
However, the mental illness symptoms last longer than usual,
which is often not the result of a reaction to accidents and everyday problems.

When these symptoms become so severe, that they negatively affect the person’s ability to carry out daily duties,
he could be considered affected the mental disorder, and he needs for medical intervention.
For example, the depressed person feels a severe constant grief,
and loses the incentive to do any little activity, and isolates from his surroundings.
These symptoms are developing within several weeks or months,
(although it sometimes, may occur within shorter than this period).

– Neurotic Symptoms.
– Psychotic Symptoms.
The Neurotic cases are kind of severe reactions, of experiments or natural emotional suffering, such as:
anxiety, depression and obsessive-compulsive disorder. 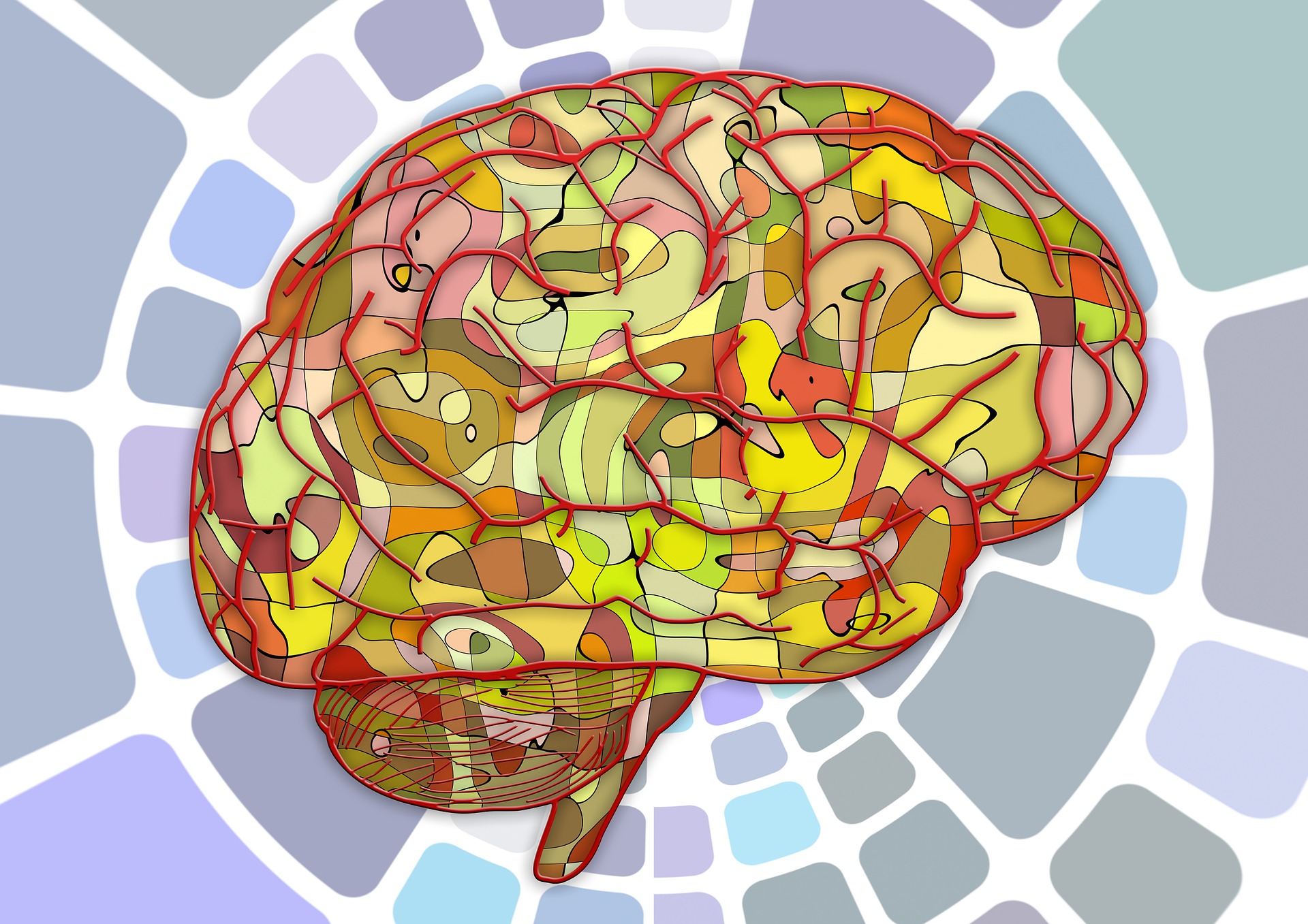 According to the World Health Organization (WHO) report in 2012 that: One of ten persons catch a Neurotic.

The real reason of Psychological Diseases still unknown, but it is thought to be a group of organic,
psychological and environmental factors that plays a combined role in the emergence of such diseases.

To help you more regarding this psychological diseases, you can check the graduate programs psychology website, attend a webinar and be added in the mailing list.