Suspicion starts with simple actions, which have a specific significance; it generates when there are change signs towards another party,
Then a sense of jealous starts too. This may lead to a Pathological Suspicion disease, as we have clear signs for it. Doubt often is some kind of illusions, patient’s mind issued it, and it expands with couple’s actions.
Dr. Sameh Soliman, Professor of Psychiatry at Cairo University, declares:
“Suspicion has psychological or social reasons, results from the wrong interpretation of some problems between the couple.”
He added: “The most important thing is party rejects the other one, especially in the intimate relationship.”

Soliman continued: “There are other factors may cause Suspicion between the spouses,
Psychological factors that may be associated with man’s character, which is dominated by a sense of inferiority,
Because they did not get enough love since childhood, so it prevails inside the belief that it is not worthy of love,

And other parties may abandon him for any reason, so this Suspition model went on in many cases, for doubts,
Then do projections on the other side, which could be completely innocent, and no intention of any treachery.”
Dr. Adel Ghoneim, a Psychiatrist Consultant, declares that:
“Causes of Suspicion between spouses is neglecting in raising children since childhood,
A child then is introverted and without friends, his family warning him of all.
So, his inner mind forces him to doubt all around it, this feeling continue with him till his marriage.”
Ghoneim also explains that:
“Love of Possession loses the marriage its pleasure,
The fewer manifestations of love, the most the person feels less love, then the person begins to collapse, tension and suspicion. 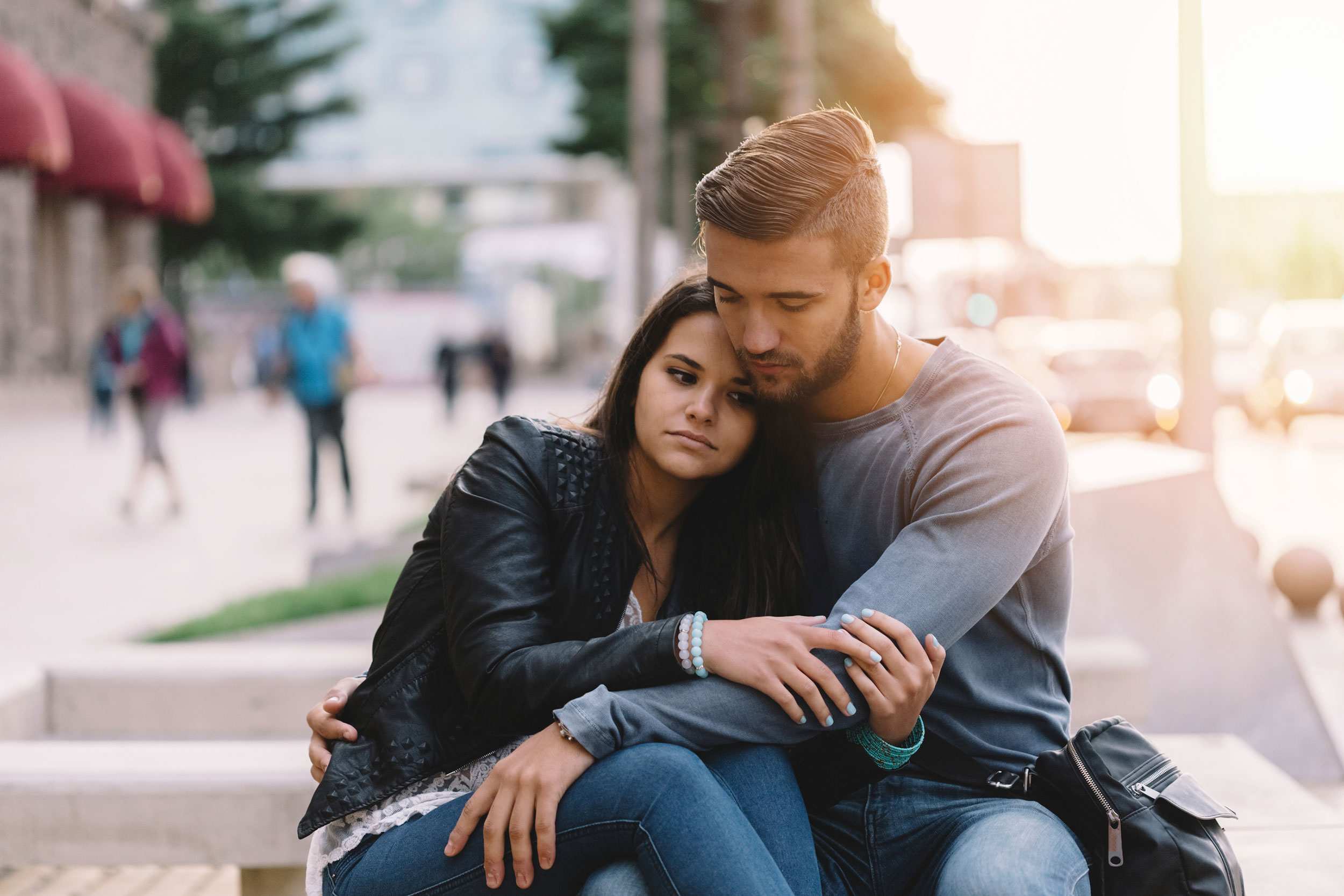 Dr. Adel advises both spouses, that it is import to understand each other if one of them noticed that his partner doubts him,
He must do his best to help her to get rid of this problem, and not to do things provoke her,
That affects Psychological Troubles, which will further deepen Suspicion problem inside.

In turn, Dr. Saad Abdul-Magoud, a Psychiatrist Specialist, added that: “When a child in a family in which a sense of uncertainty and insecurity prevails,
He will be less communicative and compassion and learn to doubt others, and then he finds results of him doubt sometimes,
Then it becomes of his personality patterns, as he raises a generation like him,
He may also spread the wrong values in some societies.”

Your Mental Status, When to be Problem!!!